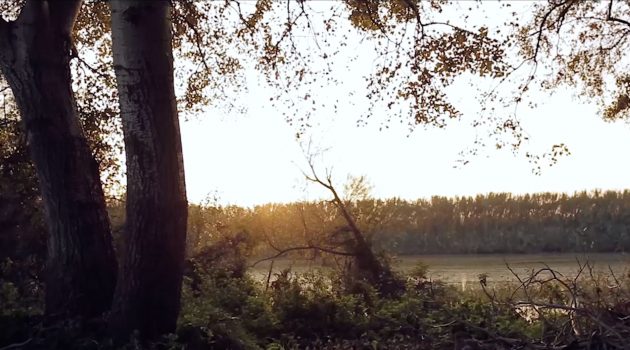 The current production area of PDO Campana Buffalo Mozzarella, once considered as prevalently swampland, has for centuries been an area of reference for horse and buffalo breeding; the breeders of the latter are called “Mazzonari” because of their “mazzone”, a long thin stick with a metal point used by the buffalo herdsmen to drive the herd.

The most typical product of the area is definitely the buffalo mozzarella, undisputed protagonist of Mediterranean cuisine, also known as white gold or pearl of the table, because of its precious nutritive qualities.

Volturno is the patron god of the homonymous campanian river. The emperor Domitian had a statue placed on the bridge that crossed the Volturno river and represented him lying like a banquet with a crown of marsh reeds on his head.

During the Roman age, Pliny the Elder in his “Naturalis Historia” praised the laudatissimum caseum of Campo Cedicio, an area we can now identify as the Piana dei Mazzoni which extends close to the river Volturno: the number of buffalos spread with incredible speed, making best use of that grazing land, otherwise unproductive due to its frequently flooding by the river; starting in the 16th century, more and more farms were built on the strip of land between the Appian Way and the sea, the famous “pagliare” or “procoi” which took the characteristic name of Mazzone delle Rose, and which Charles of Anjou called “maison de roses”.